ABC recognized EISI with an Excellence in Construction Award for fire safing work during a hotel renovation project. 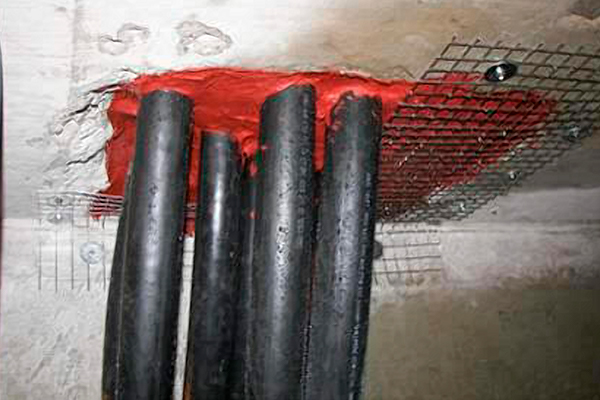 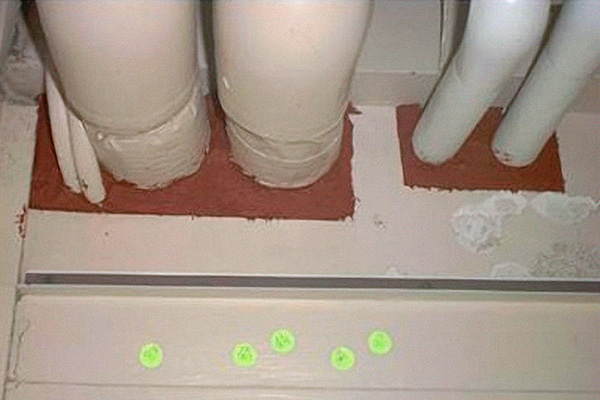 The Project: EISI was subcontracted by First Finish, Inc. to provide fire safing for total renovation of the Sheraton Hotel in Parsippany, NJ.

The Scope: During the course of renovations it was discovered there were extensive through slab and wall penetrations that had been left unsealed from a previous management regime. In the event of a fire, this situation can lead to disastrous impact on the public as toxic fumes, superheated gases and fire can spread from room to room and floor to floor quickly engulfing a facility.

The Catch: Fire safing is a straight forward activity in a new construction environment, but extremely tedious in a renovation situation. Access was very limited, involving confined spaces and very close quarters.

The Sheraton Firestop project was further complicated due to the fact that the location remained open for business throughout the project. This required EISI to synchronize not only with other trades but vendors and staff of the hotel as well. Work hours were limited due to potential noise concerns and scheduled facility activities.

Like many other projects, there were additional trades to coordinate with in order to complete the work in a timely manner. Co-occupancy was a frequent concern and cross trade communication was essential to success.

The Result: Partnering with Hilti, Inc., a series of engineering judgments were developed to seal all penetrations and provide systems capable of achieving the code required fire ratings.

EISI conducted daily safety meetings to organize how to effectively and efficiently proceed with each trade involved. Planning strategies were decided on a daily basis to achieve our final goal–a successful fire marshal inspection. EISI achieved this positive goal and did so without experiencing a single incident, work related illness or injury.

Please use this form to contact us by email.